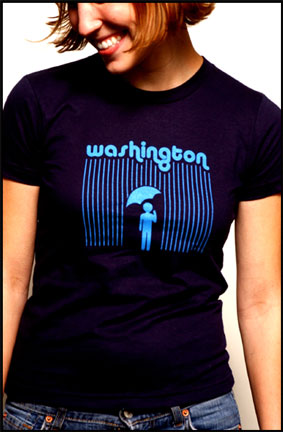 2000 Launched Tahitian Noni (Health Product) in Brazil: One of Andrew's mission companions invited him to go down to Sao Paulo and Rio and be the first distributors of Morinda in South America. Andrew lived and worked M

2001 Aardvark Carpet Cleaning: When Andrew and a friend were taking an accounting class they decided to put accounting theory into practice by buying a small carpet cleaning company.

2004 Coldwell Banker: Andrew claims he was the son of a quiet real-estate tycoon. Drew decided to get his real estate license to learn more about savvy real estate investing. Andrew had hoped to get a real fixer upper and build equity into his first home with his handy hands, but his wife fell in love with a cute house at a good price.

As of April 2005 Andrew is signed up as a NuSkin distributor and is launching the new web marketing arm of a California-based design agency. He is also busy reselling everything from jeans to chadeliers on eBay. He says security is having multiple sources of income; you should never count on all your eggs to come from one hen.