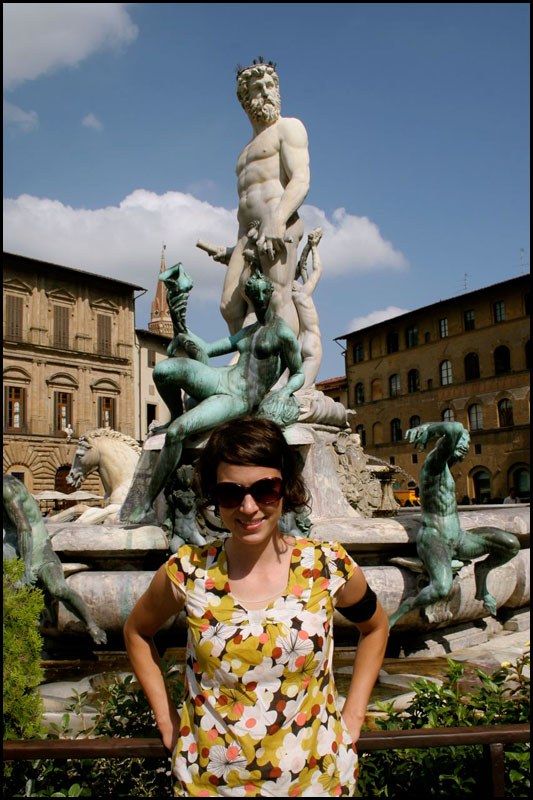 Tangible souvenirs rarely fill Reachel and Andrew's return suitcases, but their camera's flash cards are always filled with pictures. (Reachel wishes she could say they had handfuls of film, because both taking and hand developing film sounds much more picturesque, but alas their Cannon D80 is strictly digital). 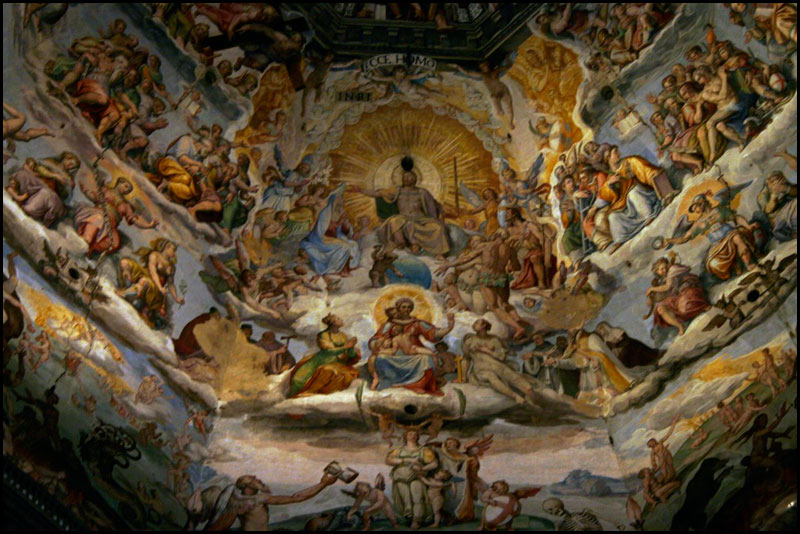 So where possible and appropriate, some of those pictures reflect artwork. By R&A's evaluation, museum art is the best because it can express ideas without having to be marketable. Some thoughts are too big to fit in someone's living room (mentally and physically). The only art accessed from the Uffizi and the Academia was on the surrounding square since the famous galleries were overbooked or closed during Andrew and Reachel's day trips to the city of Renaissance, but they did get to appreciate less famous, but no less fine artwork. The Pitti Palace on Florence's Tuscan country borders offered not only the expected paintings but also craft, costume design, and lawn sculpture. In London, they toured the entire Tate Museum of Modern Art in 15 minutes, because they were desperate to see it, but absolutely starved for time. I think you can still hear the sound of Reachel's heels over the River Thames while the wheels of Andrew's roller bag vibrated along the corrugated metal. 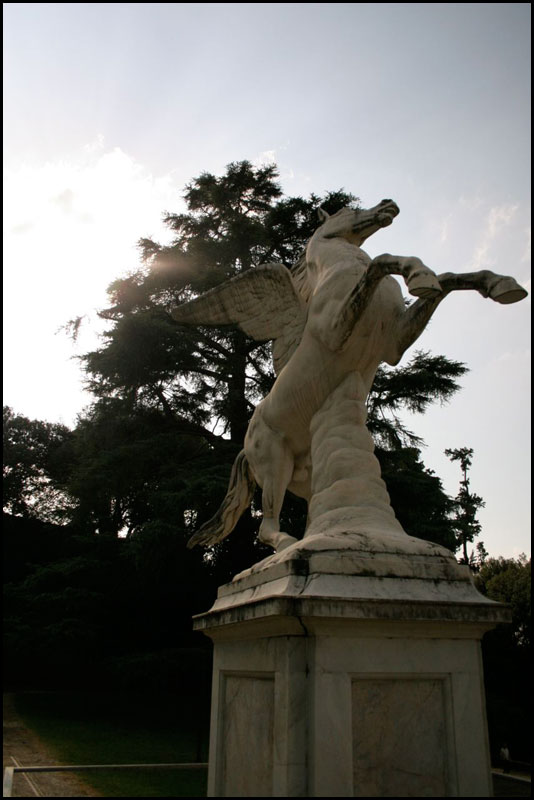 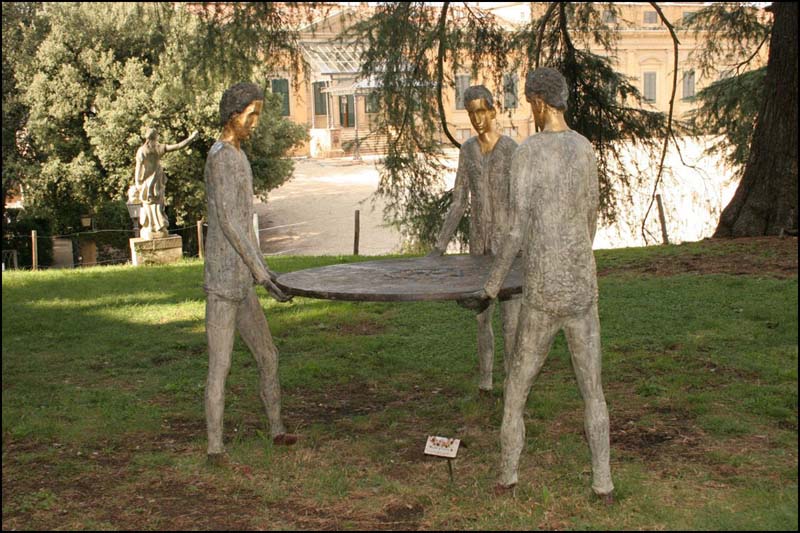 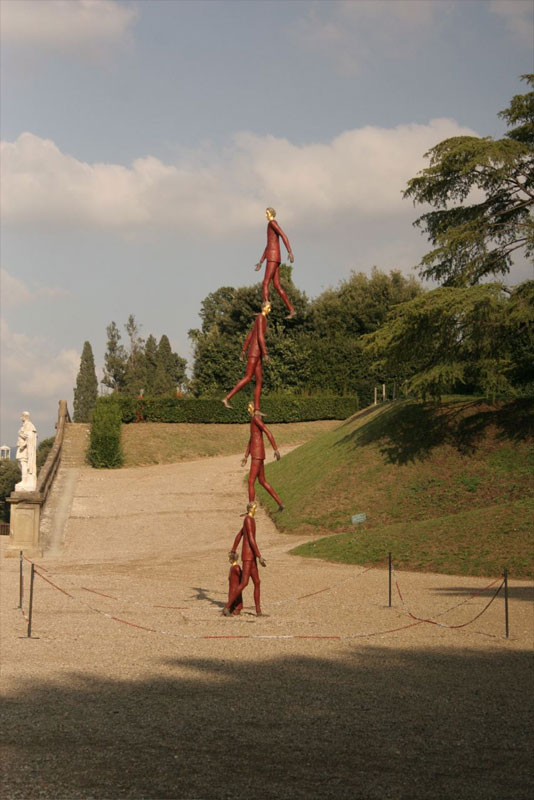 Andrew and Reachel's next favorite art venue is found on the street from master duplicators. In Thailand they found someone to recreate Gustav Klimt's "The Kiss," and in Florence, they watched as chalk artists paid homage to Botticelli, Michelangelo and other great masters only to have their art washed off the cobblestones each evening. 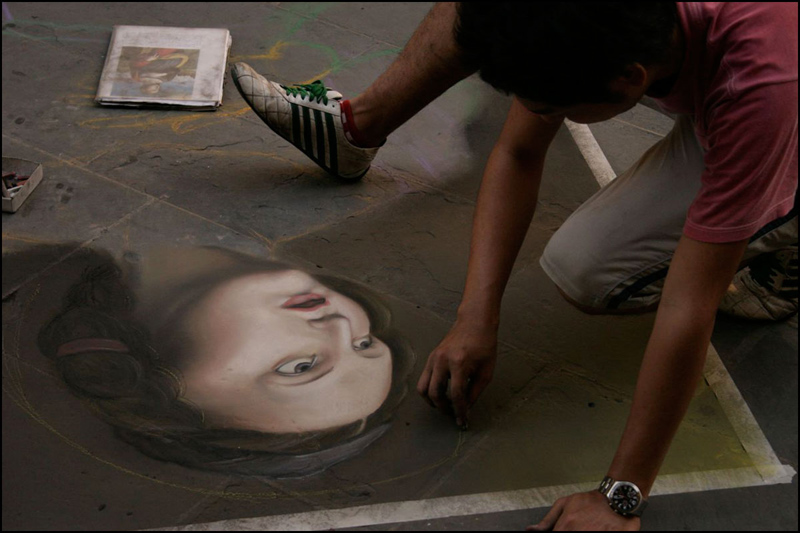