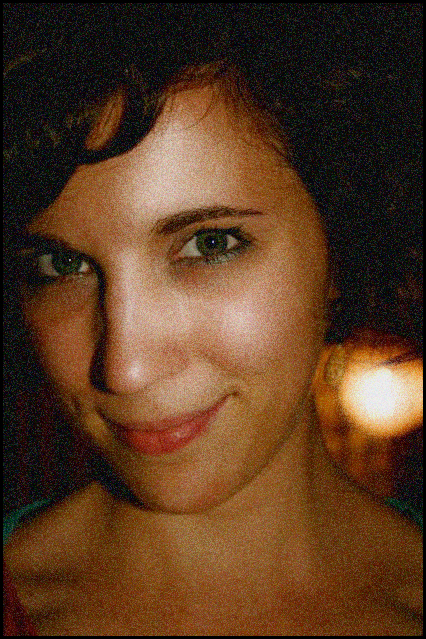 The 28th anniversary, or as Reachel refers to it, T - 2 as it is merely a stepping stone on the way to 30, provided more delight than expected.

For those of you who don't spread birth festivities out for at least a weekend (minimum) let alone a full week (recommend), look into it. Many an expectation has been failed by a futile attempt to pack too much into a mere 24 hours.

Birthday weekend began as Reachel's Arizona sisters took her to lunch at the Farm House followed by a midnight plum pedicure. Celebrations continued the following day as Reachel enjoyed Becky's delectable Rum cake with berries, only slightly singeing her hair on the candles.

Andrew not only delivered the clothing items Reachel had purchased for herself at intoxicating discounts, and a body bugg, but thoughtfully included a sophisticated Hannah Montannah birthday card enclosing dance lessons. Reachel's friends and family mercilessly spoiled her with other frivolities, none of which she needed, all of which she adored.

In the mean time, prepare for the summer of 2010, Reachel has already crafted vision boards preparing for the event. So far we know it will involve tea length dresses, petite fours, and the Fox Trot.